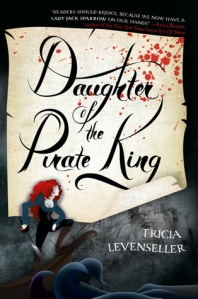 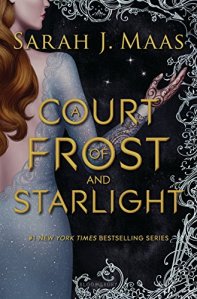 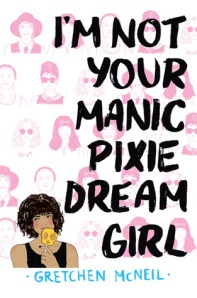 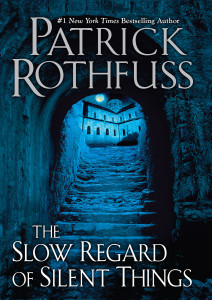 Daughter of the Pirate King
by Tricia Levenseller
my rating: 2 out of 5 stars

I thought I would enjoy this a lot more than I actually did, The entire book description sounded like it was right up my alley with everything that I like about fantasy and this one has pirates and sirens!
And while those elements were cool and I did enjoy it, everything else about it fell really flat for me. The writing was a little slow since there is a lot of character narration for everything. that. she. does. or. thinks. about. It got real old real quick. Also, it was very troupey and predictable. My very last complaint is that the MC is basically a red-headed version of Aelin Galathynius.

A Court of Frost and Starlight
by Sarah J Maas
my rating: 3 out of 5 stars

Alright back to the Night Court! I don’t know how I feel about this, I saw someone else describe it as a behind the scenes novel and they are so right. Yet I feel like there are some plot points that will be vital knowledge for the next book and there was nowhere else to squeeze them in so insert novella here.
I always enjoy getting a little bit more insight into the characters lives after a big event like winning a war and saving the world. I was pleased to get that in this and it felt like a bit more closure to Feyre and Rhysand’s story then ACOWAR did.

I’m Not Your Manic Pixie Dream Girl
by Gretchen McNeil
my rating: 3 out of 5 stars

The MC, Bea, is a hardcore Math Lover, looking at going to MIT, and is one of the biggest outcasts in the school. Her first BF is stolen from her by the new girl who is 100% your Manic Pixie Dream Girl (I’m just going to type MPDG for future references,) on the second day of school. Bea decides to come up with a formula to make herself and her two best friends popular and Bea is going to become a MPDG.

This was super RomCom in book form and I experienced a lot of secondhand embarrassment for Bea. I will say that this book made a great argument for why I don’t like the MPDG troupe and that’s this quote here
“Women are not on this planet exclusively to inspire men and make them happy. We have our own dreams and needs, our own shit to get done. We run companies, countries, international organizations. We’re not props, and we’re certainly not here to cater to men’s egos.”

The Slow Regard of Silent Things
by Patrick Rothfuss
my rating: 3 out of 5 stars

I was intrigued with Auri the moment we met her in The Name of the Wind, while shes kind of a MPDG, I really enjoyed her whimsical and tender outlook on the world that she lives in, I do wish I had learned why she acts this way, why does she live in the Underground?

This book is mostly Auri narrating her thoughts and kissing everything. But stars for a fun character that I feel like I don’t see in fantasy that much, whimsical writing, and a really cool setting. 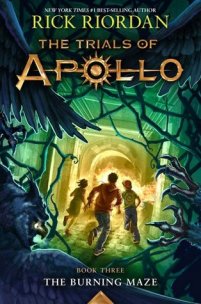 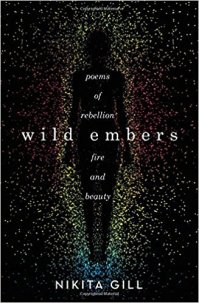 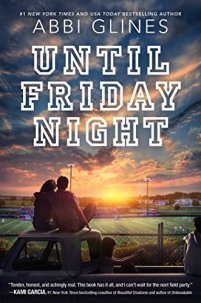 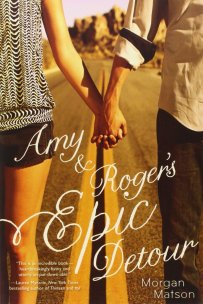 The Trials of Apollo: The Burning Maze
by Rick Riordan
my rating: 4.5 out of 5 stars

I don’t know why this wasn’t a full 5 star read for me, I enjoyed this very much and I think it’s my favorite of the Apollo series so far, there was just something missing and I cant nail down what it is that I would like to see. I mentioned in my March Wrap Up that an issue that I had with The Dark Prophecy is that Apollo had so much character development in book 1 only to have basically hit reset in book 2 and he started off as if he hadn’t learned or grown after book 1 at all. There was a bit more of that in this book as well, he did seem to recall what he’s learned about the demigods a bit faster.

Also, the pacing of this book reminds me a bit of the Heros of Olympus and how those plots were laid out. Once it felt like things were about to really get going, the book ended. I had the same feeling with House of Hades like “Okay cool now the plots really moving, now we’re getting there, oh there’s only 5 pages left…”

Wild Embers
by Nikita Gill
my rating: 4 out of 5 stars

This was beautifully written. I loved the fairy tale retellings that she wrote out, there was a lot of girl power inspiration. This book really made me want to take on the world, it made me feel like there was someone in the corner with me. I don’t know if that makes sense but its how I feel.

Until Friday Night
by Abbie Glines
my rating: 3 out of 5 stars

I really thought I would like this a lot more than I actually did. I adore small town settings, they are one of my favorite book settings along with boarding schools. I live in a small town so its a bit relatable to me. I loved Maggie’s story, that girl broke my heart so many times and I was just glued to the pages of her story. West broke my heart too, I grieved for what he was going through, but I loathed his douchey alpha fuck boy logic and way of life. He treated so many girls like trash but yet there was this one special girl! Ugh, also why is that every single sweet, innocent, and naive ALWAYS smells like vanilla. Has anyone else picked up on that?

Amy and Rogers Epic Detour
by Morgan Matson
my rating: 4.5 out of 5 stars

I loved this! Omg, the road trip was just amazing and all the character growth was fantastic. I was glued to these pages and influenced to start planning my own road trip. 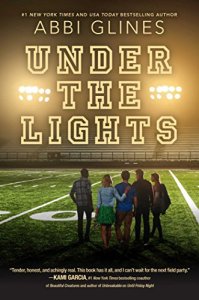 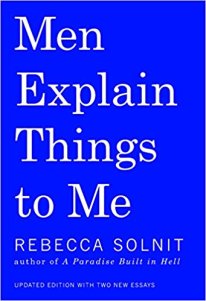 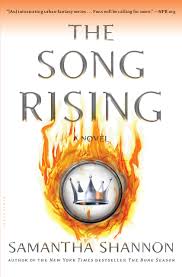 Under the Lights
by Abbie Glines
my rating: 2 out of 5 stars

Oh, look more douechy fuck boy bull shit. I mean these books are southern soap opera-esqe style books and I never watched any soap operas but I guess you just can’t have a soap opera setting without a bunch of douchey alpha males. *rolls eyes* these stories are just summed up with the line of “Women can’t win/damned if you do and damned if you don’t” and boom I think that sums up Willa’s entire existence.

Men Explain Things to Me
by Rebecca Solnit
my rating: 4 out of 5 stars

I’m happy I read this, it could have been better, be more inclusive of Women of Color, at the same time I would it be really relatable. I don’t know another woman who hasn’t gone through all the things that have been discussed.

Lock and Key
by Sarah Dessen
my rating: 3 out of 5 stars

This book could have easily been a hundred pages shorter and the story would be about the same. So the pace was slow, and most the characters weren’t really all that likable.

The Song Rising
By Samantha Shannon
my rating: 5 out of 5 stars

Oh holy shit, this was insane! I still can’t quite sum up how I feel about this because my brain is still a little blown after finishing this. I can’t wait for the next one, I am dying to know what comes next! 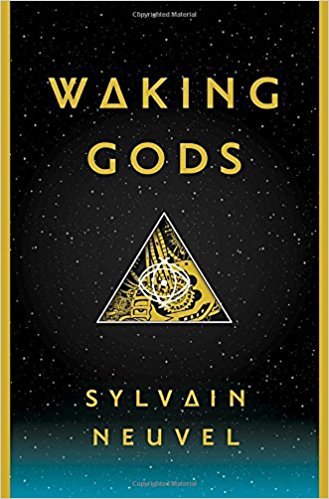 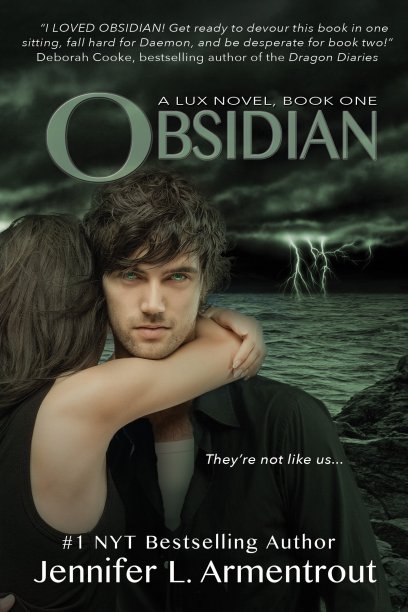 Waking Gods
by Sylvain Neuvel
my rating: 3 out of 5 stars

Honestly, I didn’t love this, I feel like the plot would go from super fast to super slow, there was no consistent pacing. And sometimes I just got bored with the story. Idk I guess I just wasn’t fully into it

Obsidian
by Jennifer L Armentrout
my rating: 3 out of 5 stars

There was something about this story that was just so addicting and I realized while reading this, it has been so many years since I’ve read Twilight that it had to point out to me how similar these stories are, but this one is just so much better. There are so many similarities though.

That was is for May. My favorite of the month was Amy and Rogers Epic Detour and my least fave was Under the Lights, I’m just so tired of douchey alpha male troupes.