I have missed this so much, lately, I’ve been feeling a bit down but as soon as I started writing I felt my mood change rapidly. It’s been way too long since I’ve written anything and I really missed doing that. So that’s my way of telling you that this is going to be really long.

My school semester is over and all I can say is good riddance. I did not enjoy it and I will not be continuing on with online schooling. I spent a good amount of time crying and debating on dropping out.

If you ever consider online schooling just know it takes a lot of self-discipline and organization, two things that I didn’t have enough of.

One day I hope to go back to WSU and attend the physical campus.

BTW did you know that they have a YA Literature course?

I am all about that!

Until then I’m going to try to go my local community college, I just need it to work around my work schedule. Ugh that’ll be fun but I have to keep telling myself that it’s going to be worth it!

So what have I been up to? 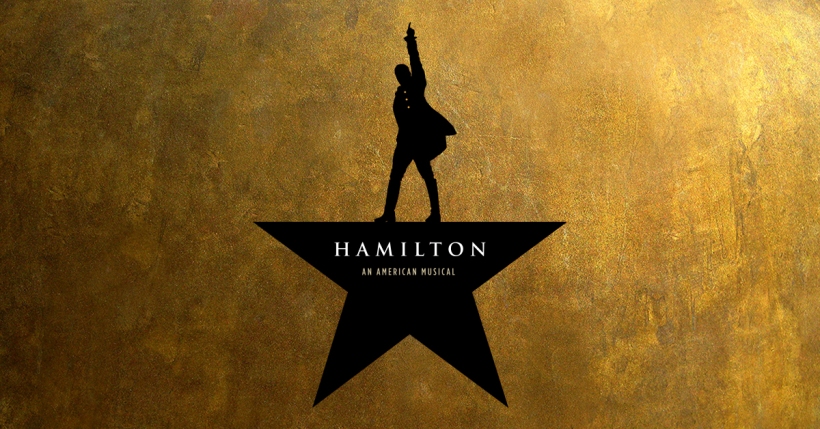 I have been obsessed with the Hamilton musical. I’ve seriously been listening to it nonstop and when I finally listened to it through for the first time I didn’t know what to do with my life anymore, it’s kind of pathetic.

I’ve basically been working on short stories to get back into the groove of writing in general, I’m working on a sort of short story/novella about a character who is loosely inspired by Poison Ivy from Batman. More details to come if there is an interest.

I got to meet Sarah J Maas! She did a book signing in Seattle in one of my favorite areas of Seattle, weirdly enough I love my school’s rival. University of WA. The University of WA campus is awesome and I love going the UVillage every chance I get.

Sarah was so funny and so adorable, the entire area that she was at was packed! They ran out of chairs and people were standing around the edges of the room!  At one point she accidently said F*ck and she paused and panicked for a second and her eyes got all big, it was funny. Another great part was that the host blogger was asking her some quick questions and Sarah would take like 10 minutes to ramble on. She was so talkative and just so much fun to go see. If you ever have an opportunity to go to one of her signings I would highly encourage you to go!

Some new book favorites:
The Wrath and The Dawn & The Rose and the Dagger by Renee Ahdieh
The Fill-In Boyfriend by Kasie West
Between Shades of Gray by Ruta Sepetys
Legend, Prodigy, and Champion by Marie Lu (WHY DID I WAIT SO LONG TO READ THIS SERIES!?!!?)
I’ll Give You the Sun by Jandy Nelson (SO MANY FEELS)
My Life Next Door by Huntley Fitzgerald
I’ll Meet You There by Heather Demetrios
All The Bright Places by Jennifer Niven
The Raven Boys by Maggie Stiefvater
The Star-Touched Queen by  Roshani Chokshi
Rebel of the Sands by Alwyn Hamilton

I am surprised that there a lot of contemporary reads in there, I’m such a huge fantasy fan or dystopian fan and yet I’ve read more contemporary than I usually do.

Books I read while I was on Hiatus

So that’s what’s been going on in my life. How have you been?

How have you been? What’s new in your life?