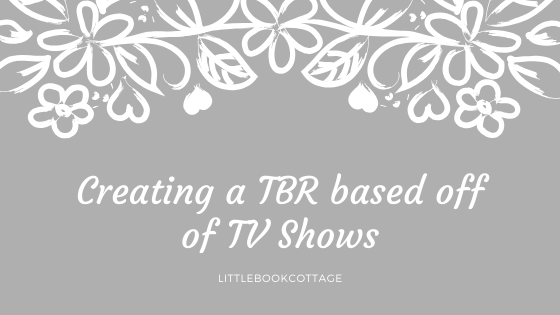 I’ve been binging on a lot of tv shows lately and sometimes when I consume a lot of a series, it really starts to consume the rest of my life. I always find myself looking for books that are similar to the show I’m enjoying. Today I decided to go with that notion and finally put together a list that I think coincides nicely with the shows.
Now I choose books that were already on my radar/wish list. I also know that in the case of Charmed and Buffy, there are adaptation books and I decided to disregard those simply because it seemed redundant.

END_OF_DOCUMENT_TOKEN_TO_BE_REPLACED

Its been a while since I’ve posted anything so I thought I would post about what’s been going on in my life and what’s coming up.

END_OF_DOCUMENT_TOKEN_TO_BE_REPLACED

Well, this is a short wrap up.

I didn’t do a lot of reading this month, I started off feeling pretty slumpy, I still blame The Art of Racing in the Rain. Since I tried to push through that, my reading was very slow and I didn’t exactly choose a book that drew me in and excited me to read. It was another AORITR scenario.

This has also been a ridiculously busy month for me, I went with my best friend to pick up her new puppy and I’ve also been letting her puppy stay with me during the workweek days. I completely forgot how much work puppies are and how I basically can’t turn my back on them for longer than 5 seconds. This is kind of why I have cats, less work in my opinion.

But let’s get into my wrap up.

END_OF_DOCUMENT_TOKEN_TO_BE_REPLACED

As summer comes to a close and I have to pack away my dresses and pull out the sweaters I figured it would be a good time to wrap up The Goodreads Summer Reading Challenge. I’m very pleased by the amount of books I read and the range in genres that I explored and would definitely recommend the challenge. 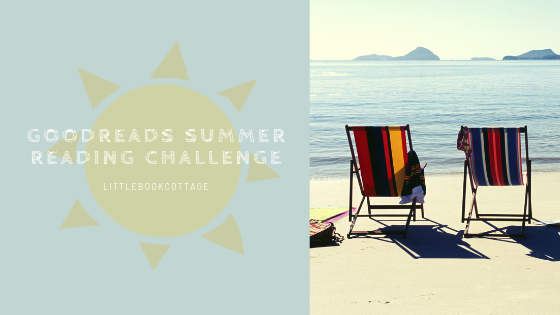 I wasnt sure if I should delete the completed prompts from the check in but I decided to simply change the text color to blue.

END_OF_DOCUMENT_TOKEN_TO_BE_REPLACED

I did it! I caught up on the main storyline of Outlander! There are still novellas and a collection of short stories but at the moment I don’t feel the need to read them. Nor do I have a desire to get into Lord John Grey’s novels.

Goal #2
Finish half of my unread series:

I haven’t made much of a dent in this goal, honestly its kind of taken the back seat in my priorities.

So far I’ve read 3 classics so I have some catching up to do. I’ve read Mansfield Park, Wuthering Heights, and A Journey to the Center of the Earth. I have A Tale of Two Cities next on my TBR for this goal.

So far I’ve read 3 big books outside of the Outlander Series, I’ve read Way of Kings, Words of Radiance, and Oathbringer. Next up is Priory of the Orange Tree which I’m very excited about.

So many delightful books this year and most of them were books I’ve had for a couple months and it always makes me think “why didn’t I read this sooner?” 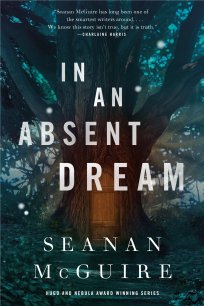 Muse of Nightmares
by Laini Taylor

In An Absent Dream
by Seanan McGuire

The Simple Wild
by K.A. Tucker

Daisy Jones and the Six
by Taylor Jenkins Reid 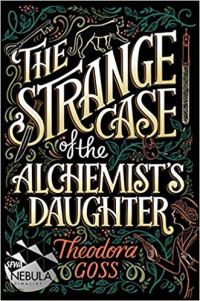 The Fifth Season
by N.K. Jemisin

The Strange Case of the Alchemists Daughter
by Theodora Goss

Where the Crawdads Sing
by Delia Owens

I have so many book goals for this summer with my insane reading month for July that my mentality is just why not add more on. So here my summer tbr that Ill probably focus more on in August. 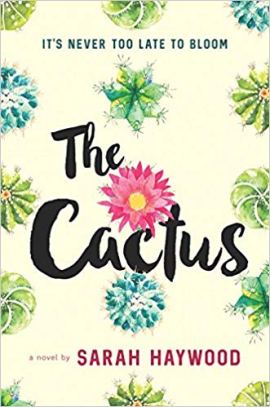 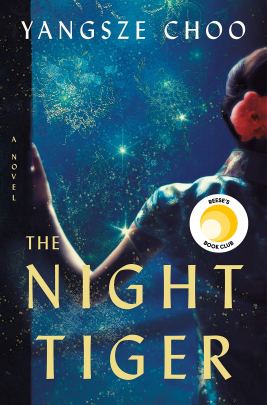 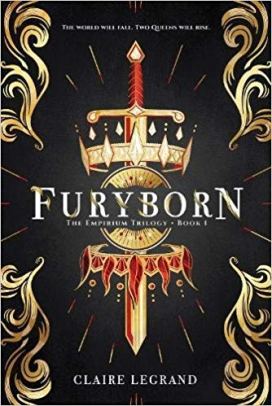 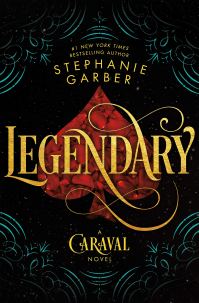 Legendary by Stephanie Garber
Empire of Sand by Tasha Suri
The Hating Game by Sally Thorne
City of Girls by Elizabeth Gilbert
Follow The Little Book Cottage on WordPress.com

The Little Book Cottage
Create a free website or blog at WordPress.com.