I chose my own topic for this week, the original prompt is Releases you’re not sure about but I am rarely unsure about what I want to get, and honestly, it doesn’t take a lot to convince me into reading something.
So I thought I would take a step back from this week’s prompt because I wanna talk about TV. I’ve been watching a lot more tv lately because I haven’t been in the mood to read a whole lot and I just caught up on Brooklyn 99, I watched all of it in a little over two weeks and I’m so bummed that I wait for new episodes.
So I have a few shows that I’ve been marathoning and a couple shows that I really want to watch soon so let’s talk about those.

Shows I want to watch 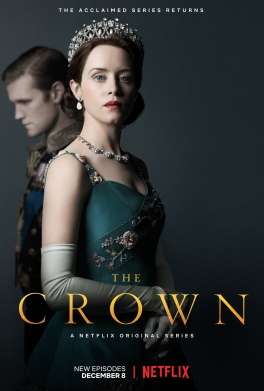 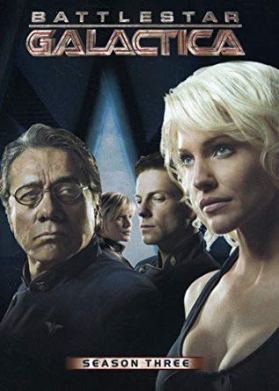 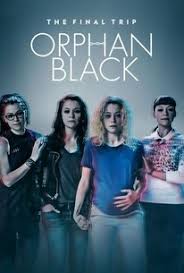 Have you watched any good shows lately?