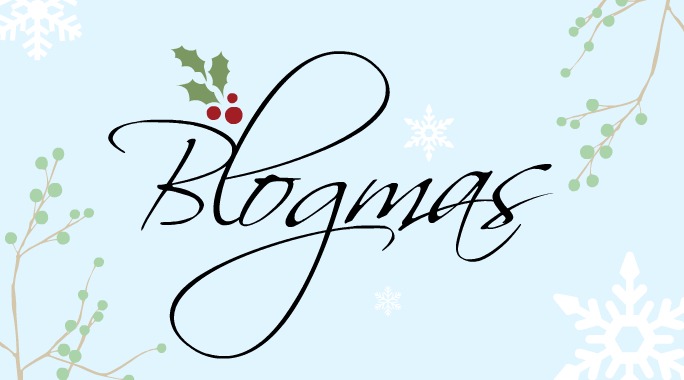 Lately, I’ve been kicking around this idea in my head about starting a book club about banned books.

I love Banned Books Week and I think it’s so important to read Banned or Challenged books. My only issue is that I feel like when Banned Books Week is over those books that are challenged aren’t highlighted anymore. They’re pushed back behind the curtain to wait a whole year before being spotlighted again. I want to keep the focus on banned books year long.

I love the real issues that banned books bring up such as racism, homosexuality, drug/alcohol use, sex, government criticism, and so many other issues that should be talked about and not tucked away or swept under a rug. I don’t think any of these reasons are good enough to ban a book.

p.s. why are we, as a society, so stingy about sex and profanity yet violence is tolerated over those. I will never understand. 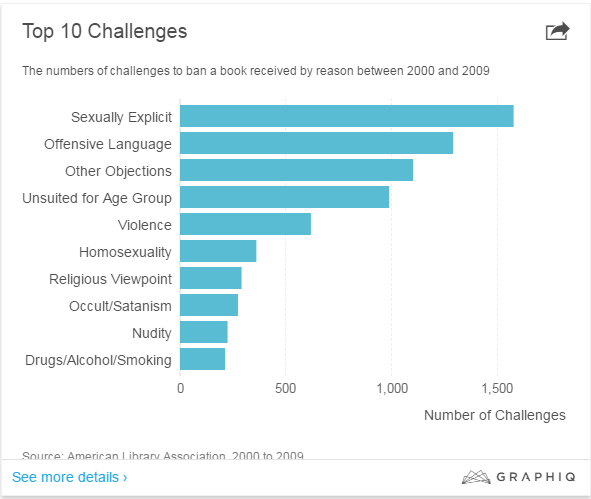 I was inspired by Zoe at readbyzoe Jane Austen book club that she formed with the goal to read all of Jane Austen’s writings and Emma Watson’s feminist literature book club.

I honestly don’t know how I would form this book club, I don’t have a Booktube channel nor do I really plan on starting one anytime soon so I wouldn’t be able to do a live show. Goodreads is always an option or there’s Facebook. As you can tell, nothing is set in stone for this. This post is simply me tossing an idea out there. Nothing needs to be decided today like I said I’m just testing the waters.

Maybe someone wants to explore why banned books have perceived as “bad” or “evil” or whatever reasons are for challenging/banning books. I personally have never been told not to read something or had anyone try to censor what I’ve read so I don’t know most of the reasons why maybe a parent would try to keep their child from reading a book.

But maybe someone who reads this has had that happen to them and maybe they want to read it but are scared of the judgment or don’t know where to start, I would hope that this book club could help that person.

This is not a reading schedule, this is not concrete, these are simply ideas to give a feel of what could be expected during. 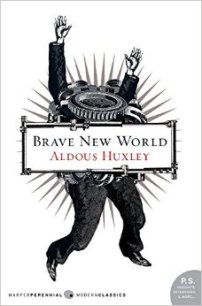 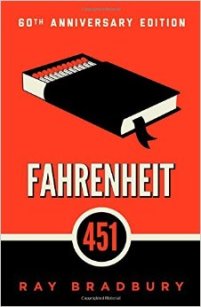 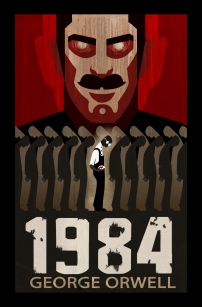 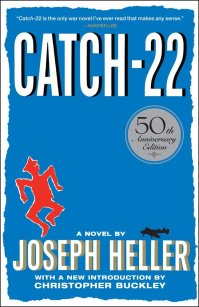 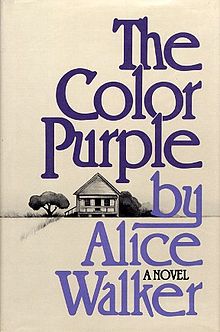 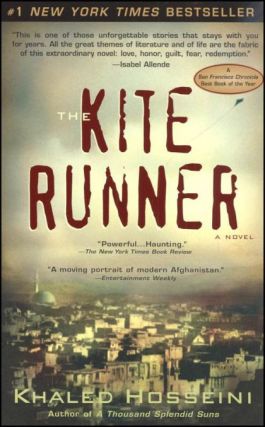 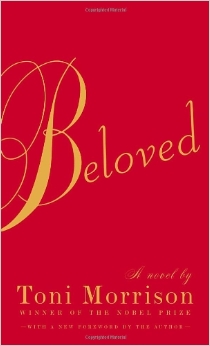 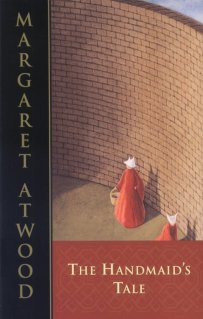 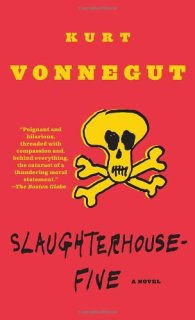 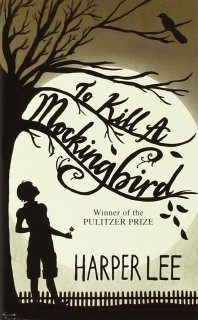 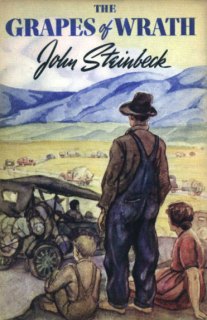 10 Reasons for Banning Books, and 5 Much Better Reasons Not To

Let me know if a book club like this appeals to you and if it doesn’t let me know why.

P.S. not banned books related but my giveaway for A Court of Mist and Fury is still open so go check it out and enter if you want!